You have no idea how you got here. The smell of gasoline burns your nostrils. A tower that defies reality looms before you.

You've entered The Abyss of Dastroreth.

If you're encountering issues with the web build, please try the desktop ones. WebGL is finnicky, and isn't as supported of a platform for Unity.

Having trouble beating the game? Try the assist options under the options menu!

This game was made in a few days for the two-minute horror jam. Fairly light on the horror, but it is what it is.

For this game, I had three primary goals:

1. Mess around with actually creating shaders. Using this shader as a jumping off point, I created the skybox. I also had fun figuring out the shaders on the tower itself and the surrounding landscape. They're not much, but they're mine.

2. Create some really messy, abstract procgen. My previous attempts with procgen have been heavily structured, and I wanted to do something janky (and hopefully more interesting) with this one. The generation is actually fairly simple, but it's not easy to make a (usually) climbable tower that isn't also trivially climbable.

3. Do something in the vein of strangethink's works. They've scrubbed the internet of their previous games, but the ones that I played I enjoyed immensely. They are made up of inhuman, abstract, beautiful worlds, and this game is a pale imitation. Their work had always been formative to me as an example of interesting works achievable through procgen, but somehow I had never made anything inspired by them, which I decided to change. This took as inspiration their game Strange Climber, which I have not played (it was gone before I knew about their works), but only seen screenshots and short videos of.

If you're running into issues launching the game on Mac, try installing the game through the itch app. 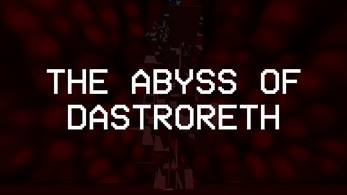 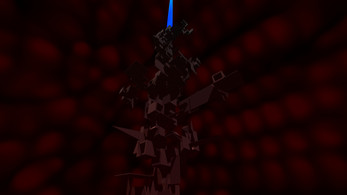 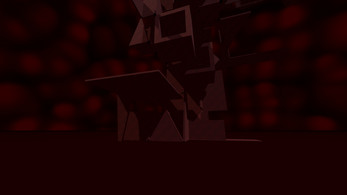 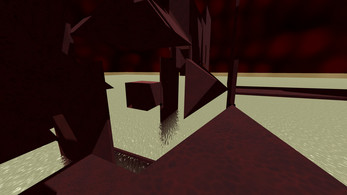