A downloadable game for Windows, macOS, and Linux

You've fallen asleep on the couch again when you're jolted awake by a loud explosion. An emergency broadcast alert is blaring...

How long has it been going on for? How long do you have left?

A Colossal Interruption is a PSX-style retro horror game that was made by one person in two days for the Haunted PS1 Wretched Weekend 1. It should take you around 5 minutes to complete.

Models by Kenney and Quaternius

This was an interesting learning experience for me. All my previous Unity games haven't been in a retro style (well, not explicitly aimed at that), have generally been procedurally generated, and usually done in a more expansive timespan. I ended up cutting a lot of corners, whether by leaving placeholder not-quite-period-appropriate 3D models in or by removing interactability from the game, and ended up with much less polish than I'm happy with. Still, I'm content with what I achieved.

I played your game in my video -

The game froze on me when exiting the building on the ground floor, tried it twice and it happened both times.

Thanks for reporting the issue (and I'm sorry that it happened). I uploaded a new version of the game that no longer has the bug.

I played through the game and actually recorded it for my channel. What can I say, I am a sucker for all of the random, little snippets of dialogue. Although very short, I had a great time going through and examining everything. I actually managed to find both endings, primarily because I was too caught up in hearing what my character had to say about every item around him. Overall, it was a lot of fun, thank you!

how did you find it

I feel like I have missed heaps in this short game, like if I play it a few more times I can get a few more endings and quirky text dialog. Were you by any chances a text based dungeon crawler dev before?

Reply
The Orange Ranger2 years ago

Loved the one liners!

Couldn't find the ending A

Not gonna lie, a short game is actually very interesting. I bet that you put lots of effort into this. I wish you had put more cutscenes, especially at the beginning. Anyway great game.

chill on the edits lol do you want people to enjoy watching no need for loud explosion edits and all that stuff , sometimes less is more hah

Pretty new to itch.io, really glad for this to have been one of my first few games played :) Keep up the good work!!!

Thanks for playing and especially your kind words!

garbage game runs like shit and boring as fuck

Bro this guy put time and effort into something. Don't be this guy

wow dude good try at roasting something that was made in 2 days.

I think you did a really good job on this! I liked it!

Good game, and apparently there are multiple endings. I got ending B though...

The game works just fine in Linux. I recommend putting an option to adjust the sensibility of the mouse tho, it was too high for my taste. But still, I had fun with it. It's a cool game.

Reply
The Upside Down Crew2 years ago(-1)

This game needs more to it!!

Responds about this note above: "[...]NOTE: Because I only have a Windows machine, it's the only platform I've tested on. I've posted Mac and Linux builds, but I have no idea if they work or not. Be aware that they may be buggy, and may not work entirely. If you let me know in the comments, I'll try to resolve the issue."(HUTCHINS,Kavin)

HOW RUNS THIS GAME IN LINUX OPERATING SYSTEM? Alright, if we have a game or another windows software in 32 bits, here it goes buddies. P.S. Sorry my natural idiom is portuguese, but so the steps runs in all linux systems:

I really had fun with this game.

Responding your P.S. about Linux. I played in an Ubuntu(Linux derivative from Debian), any Linux run your game in windows x86 or i386(32 bits) because we (linux users) may runs your game through the WINE(windows emulator) and some x64 we can but not all. At evening I bring to you a video. Listen, have more than 2 endings? I liked second ending, but I don't understand: what's happens with that building in front side? Cool, I liked though. Congratulations, soon I record through WINE into my Ubuntu system the video about. Thanks and I wish for you a great successful. However, I assure you - Yes, the game runs in Linux although only WINE the windows version. I suggest for you in the next projects makes both in windows, one in windows x64 and another in windows x86, thus you benefit 3 operating systems, windows x64, windows x86 and altogether linux with WINE. It's wine: <https://www.winehq.org/>. It is better than developers had done in Linux version because pure linux has several different distros linux. I tired to download "linux" and almost never runs in my Ubuntu(.deb), unless you specify which linux you intend run games. :D

Only two endings? Despite that, the game was cool and the concept was quite unique!

The game was amazing and really well done!

Looking forward to your future games

Keep up the good work.

Reply
Among Eu2 years ago

the game was epic

Thanks for playing! Interesting interpretation of the meaning of the game. I was tempted to add some changed dialogue after you interacted with an object long enough, but I didn't manage to add any due to the jam deadline.

Thanks for playing. You were right, you did get all the endings.

please check out my channel

Thanks for playing and the kind words!

This game wasn't bad. Could use a little more of a story. However, I liked the fact it had multiple endings so I felt obligated to get both!

Thanks for playing! I tried to sneak some story in, but it was at odds with the core mechanic of the game, so it's not that fleshed out and I wouldn't be surprised if most people missed it.

Lol you are all good. I noticed the hinting at a story, but that style of game, it wasn't a key factor to turning it out. But overall, it was good!

Is the game finished and needs no more updates?

Yes. There is an ending you can get to, and I'm not aware of any bugs.

I absolutely love the concept of this game. Are you considering polishing this up as a post-jam release?

Thanks! I'd like to come back to this. There's a bunch of places where I cut corners, or thought of better ways to do things after I did the initial implementation. I have no idea on the timeline though, since I'm feeling pretty burnt out on the project right now. 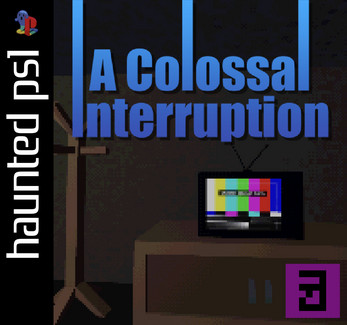 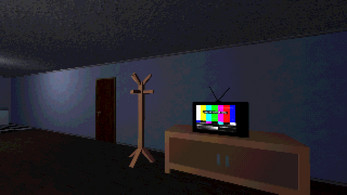 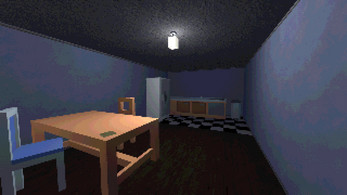 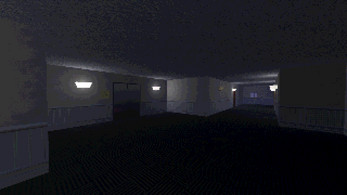 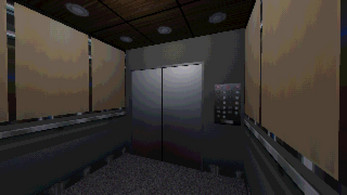 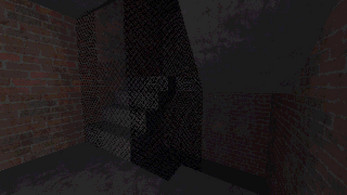